Its an Arab World 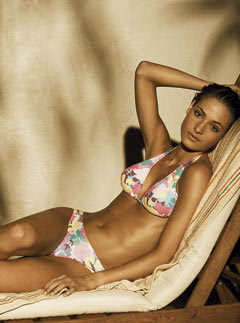 Outside the window the normal hotel pool parade is going on. Young fit men strut their stuff. So do fat men who are just beyond caring and who waddle around defying anyone their right to a place in the sun. They all spreadeagle in the sun and defy it to do its worst. Some hairy chested types are basted walnut stain brown. And still they lie out there for hours, aiming for an even darker hue. Young women start the parade earlier than the men however. They are out there on their own shortly after breakfast and are lathering up the oil so when the sun lifts to mid morning they are glistening like a newly polished hotrod (except you wouldn’t leave one of those out in the blistering sun). It is now five hours since the first one arrived and she is still there on her sun chair. She has shifted around from side to side, end to end but has been roasting without a break – I’ve organised meetings, had lunch, walked to the shops, sorted visas and done a host of things while she has been working on her skin cancer. But that is not the thing that stands out – there are “sun idiots” the world over. What is striking is that a short hop across the border is a whole kingdom that locks up their women. They can’t have jobs, drive, or be themselves outside of the home. On this side of the border they wear bikinis and worship the sun. If there is a truism about the Middle East it is that there is no such thing as a typical Arab world. It’s about as diverse as anything you can imagine which shares the same language, prophet, cultural roots and geography.