My Name is Malik and I Live in Baghdad 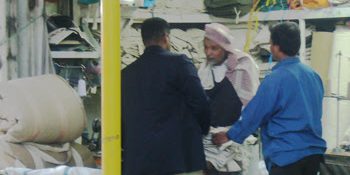 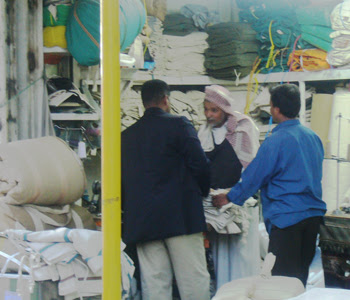 (An invention based on an amalgam of things and people seen, and conversations with locals in the last week. I could fill 10,000 words like this – Baghdad is a seething story and everyone has a tale to tell.)