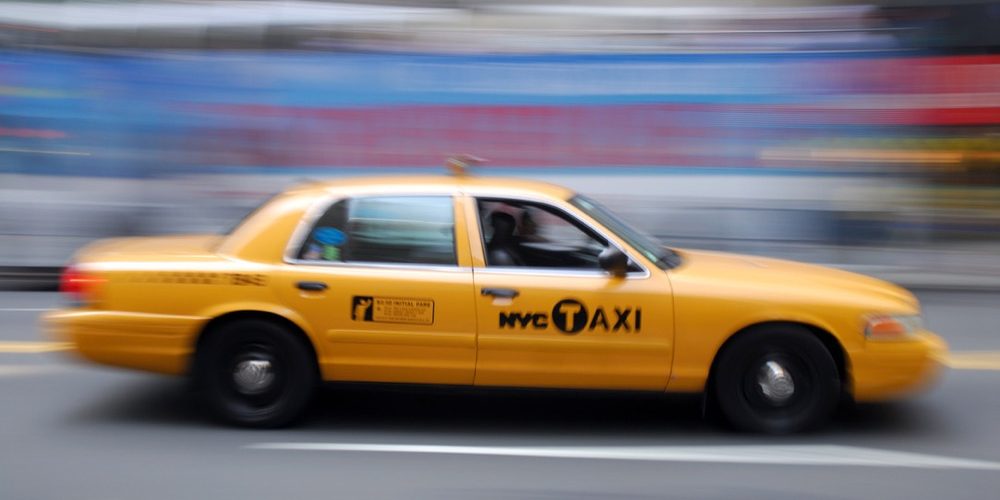 A Sunday afternoon connection which meant the traffic at the airport was light. We comment on that as we clear the car park. The usual light chatter with which to warm up.

You came in from Sydney?

That first leg is 15 hours. Then a few hours in Dubai then just under five hours down here.

I know it well actually. I lived in Wollongong for a few years.

You did? (Genuine surprise). How did you find yourself there?

I studied at the University of Wollongong. It has a good name for maths and engineering. Or it used to.

It still does. What studies did you do there?

I did an engineering degree. It was the best time of my life. I went there in 1997. I was a young man and had left my brothers in Kenya. It opened my eyes to the rest of the world.

I saw a lot of Australia. And I met so many different Australians. So many who came from other places too. I was surprised at how accepting they all were. I was made very welcome. But I did learn very quickly that if they thought I was a wanker that they would tell me directly and I would have to sort myself out.

(Laughter) Yes, they used that word. I learned lots of words in Australia but that one sums up the attitude they had and it summed up my experience. If you are a wanker you will have a hard time of being in Australia. But if you are not a wanker the whole country is open to you. It’s not a word that has any meaning in Kenya (more laughter). But I got on really well with everyone. My best friend was from New Zealand. He was studying there too. A Maori. A great guy. I was 21 and he was 25. I looked up to him. But we hit it off so well. He went to Canberra so I visited there a lot. And visited New Zealand.

He was killed in an accident. A drunk driver killed him. It really changed my life. I stopped drinking and partying and his death made me think about what I want to do with my life. I haven’t drunk since. Still don’t.

I came back to Kenya with my degree but I realised I didn’t want to do anything with it. I took up as a taxi driver and have been building that business ever since. I came back and realised my brothers were still boys and were only interested in local things. I couldn’t really blame them for that. But I realised I needed to be here looking after my family and not somewhere else with a degree, having a good time and pleasing myself. It took the death of my friend to make me realise that.