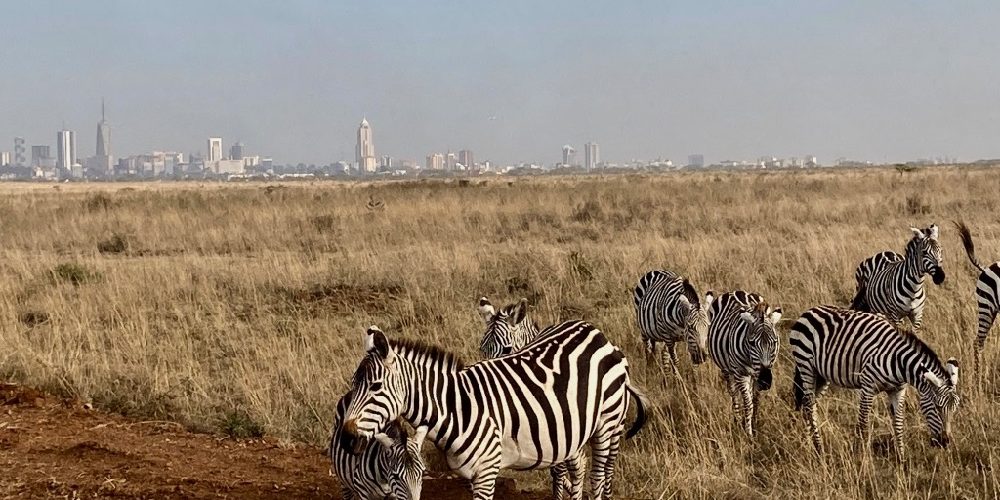 Monday 22 Nov 21 Diary: Roosters crow in the distance. Finches chit in the bushes near the feeder. Residual water from the second rain this season (the wet is late and may not actually arrive) plops from foliage stirred into action by a light breeze. Back in Africa to sights and sounds which get into the soul and which you don’t know are there after you have been away for a long absence. The smell of earth. Of rain on dirt. After two years away it’s good to be back on the road and better to be at this destination. My five months residence here in 2013 means it is a familiar place. Even more so perhaps by discovering my taxi driver did an engineering degree in Wollongong. More on him elsewhere. We had a conversation which told common ground and we connected with shared humour and experiences.

It has proved an interesting week and those introductory reflections were swamped by worked. Swamped but not subsumed completely. Africa is the land of the ‘wait a while’ vine. The invisible one that catches ankles and binds arms and slows everything down. Africa has its own pace and you attempt to hurry it along at your peril. I waited at the counter to be served. I was only third in line and the other two had purchased nothing more complex than three samosas apiece. But heat each one, bag each one, add a paper serviette, take payment all at a leisurely pace and third in line has an ice cream melted to a slop in its wrapper. There is a theory out there that hot climates not being the centre of industry and innovation. Followers not initiators. Could that be true? Sometimes I think so.

But that shouldn’t detract from the positive. The office is located in a shared office complex and the place is full of enthusiastic and energetic men and women hunting the next best business thing. No different to any innovation hub in Sydney. But it’s not just them. It’s the bright eyed elderly man tapping along as he minds his little goats, the herd moving from nature strip into traffic and back. It’s the pell mell traffic which slows to a stop to accomodate them, drivers calling a cheery hello to him and his face lighting up in response. It’s the young man poorly dressed and pulling a loaded cart, his cargo of pot plants and flowers threatening to topple. He is trying to cut across three lanes of traffic racing down Mombasa Road. Its the drivers who stop and allow him passage, recognising no doubt a fellow traveller trying to make. living. It’s the vast variety of birds. The tortoises in the garden. The humid day. The animals oblivious to the city backdrop and for which we are very thankful. The guards in front of various houses up and down the roads I run guarding front gates, who salute as a stagger past (and who are possibly refreshing themselves on emergency numbers). It’s the hospitality at the club for dinner. Languid but timely service delivered with humour and a light tough. The colonial flavour but without the undertones. Or even the irony (I think?) It is the deep sense of going places even while they stand on a profound understanding of their history and of their tribes. It the sense that anything is possible – but only if it rains! They search the sky for a second rainy season that has passed them by. The trees are stressed and the grass is mostly dust. For all those bright young things looking for the next business revolution this country is built on agriculture, the products of which make up the bulk of its foreign earnings. Tourism is a big earner as well, but two years of COVID had destroyed that industry. Combine that with a drought and all is not well. Despite all that my engineer turned taxi driver is upbeat about what is possible. Where there is life there is hope and he is not convinced otherwise. Amen.